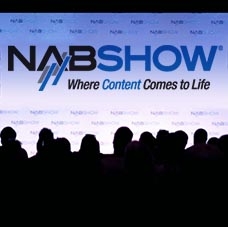 NAB Show is one of the largest events for professionals from media and entertainment industry, which covers the creation, management and delivery of content across all platforms. The conference and expo are organized by National Association of Broadcasters and attract 100,000+ attendees every year. 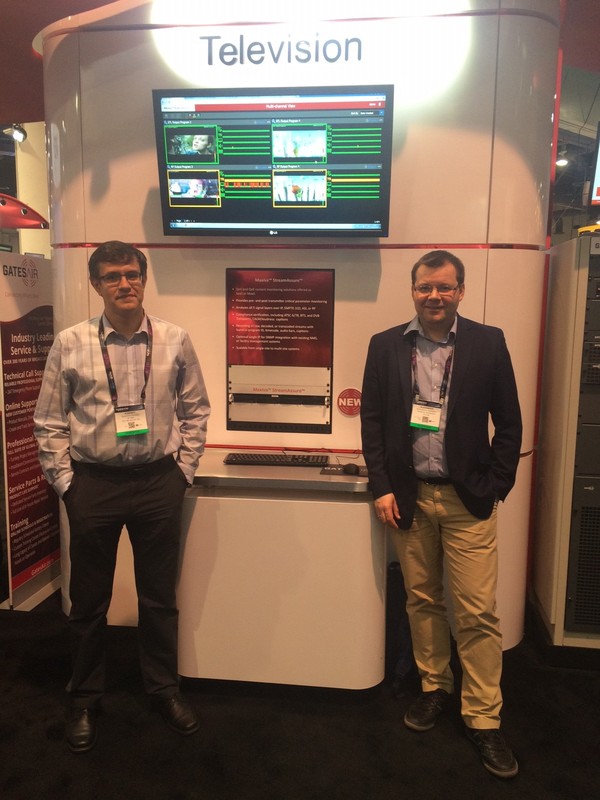 “Being able to attend such major events as NAB Show in USA or IBC in the Netherlands is a great opportunity for us to learn more about up to date technologies and developments, to listen to broadcasting experts and technology guru. Among the technological innovations exhibited at NAB Show 2016 there was VR equipment and software that occupied the whole pavilion. For example, Nokia revealed its newest professional Virtual Reality camera which allows shooting stereoscopic 3D videos. It goes without saying that the development of Ultra HD technologies generated considerable excitement and heated discussions during the exhibition. While many viewers have just started enjoying the advanced features that 4K video offers, the largest world-known brands such as NHK, Canon, Panasonic, Ikegami и Planar have already designed and showcased 8K cameras and displays. My take on this is that Ultra HD technologies will undergo rapid evolution in the nearest 5-10 years and will be one of the leading trends which will shape the development of media industry altogether. For example, South Korea has announced the launch of 4K broadcast of the 2018 Winter Olympics.

It is worth mentioning that migration from SDI to IP also triggered a lively discussion among the attendees. It is common knowledge that the migration to IP calls for modernization of the whole broadcasting infrastructure and, keeping this in mind, most vendors are focused on offering turn-key solutions which will be able to ensure smooth delivery of data from camera to TV displays.

As was expected, the migration to ATSC 3.0 also brought about a lively debate. The topic turned out to be pretty thorny following the petition submitted to FCC by the coalition of commercial broadcasters, noncommercial broadcasters and tech companies headed up by National Association of Broadcasters. In the filed petition, they asked the FCC to approve of their intention to voluntarily migrate to ATSC 3.0. This was one of the hottest topics discussed by Former NAB TV Board Chair Marci Burdick and FCC Chairman Tom Wheeler during the QA session on April, 20.

I was very impressed with aerial robotics and drones. This branch of the industry seems to be very promising as modern drones serve different fields from agriculture to science research. Not without reason, the governments of such countries as USA, South Korea, China and others are willingly invest in the development and improvement of drones. Drones have artificial intelligence and, who knows, maybe “the raise of machines” is much closer than it seems.

When it comes to the niche of ad content creation and management, it is worth a mention that today media agencies and broadcasters are really busy looking for new ways of targeting ad content at different audience groups and types and adapting it to an ever growing number of platforms. Undoubtedly, the principles of ad content monetization will undergo considerable changes, too” – says Aleksey Dolgov.

“During the NAB Show we had a lot of business meetings with our customers and partners, discussed current projects and speculated on the potential for future endeavors. Besides, we managed to meet and get to know a couple of new companies which, hopefully, will open up new business opportunities for us” – says Alexander Kabanov.