Summary of Tecom's participation in IBC 2017 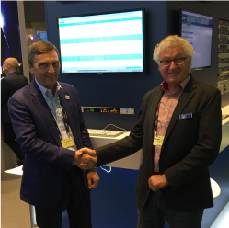 Summary of Tecom's participation in IBC 2017

Melbourne, FL - The representatives of Tecom Group participated in the exhibition and conference IBC 2017 which was held in Amsterdam (the Netherlands) from September, 13 to September, 18 and is considered the key event for European radio and television broadcasting industry.

Its 50 year anniversary was marked by the IBC attendance record – 57699 people visited exhibition and convention center RAI in Amsterdam to learn more about the latest innovative solutions and modern trends in the industry development. More than 1700 companies presented their products and solutions in 15 exhibition halls. In 2017 sponsors of the exhibition showcased three new initiatives: IP Showcase, Startup Forum and C-Tech Forum which, according to the sponsors, were a huge success.

For Tecom Group IBC 2017 also turned out more successful than previous ones. At the exhibition the affiliate agreement with Jünger Audio Company was signed. In the context of technological cooperation with the German company Tecom Group, on the basis of its Loudness Analyzer application, has developed two software products for working with media files and effective volume control: LA Playout and LA Production. 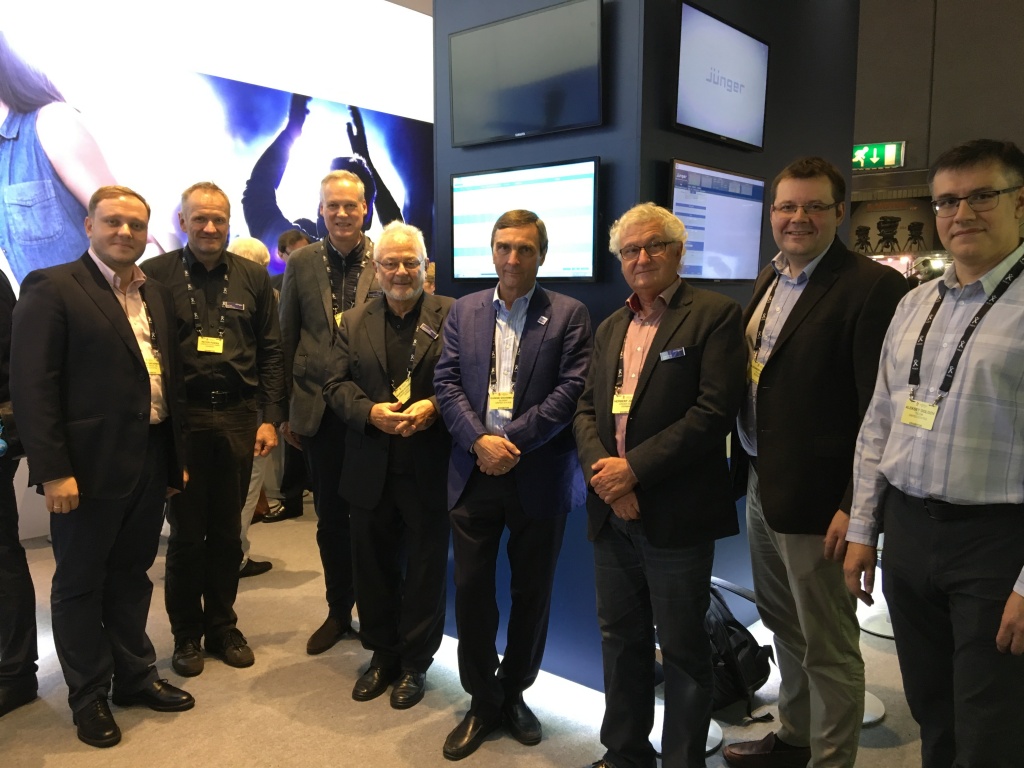 LA Playout reads log-files of Jünger Audio audio processors and using on-the-air schedule makes comparative analysis of the volume level of program segments to immediately detect breaches of legislation. The application can operate in near real time mode as well as analyze volume of broadcasting of the day.

In its turn, LA Production allows not only to analyze media files but also normalize the loudness level if necessary. Now in LA Production in addition to certified algorithm from Tecom Group customers have an opportunity to use the original adaptive Level Magic™ from Jünger Audio which allows broadcasters to comply with all current international loudness standards while preserving a high audio quality.

Both solutions were presented on the booth of Jünger Audio which now also resells them.

Besides, on the booth of the partner company GatesAir Tecom Group presented the upgraded version of their NEBO platform which provides intelligent monitoring of distributed network equipment. Due to integration with NEBO platform customers of GatesAir company have got an opportunity to distantly control the availability and state of Intraplex® IP Link audio codecs. 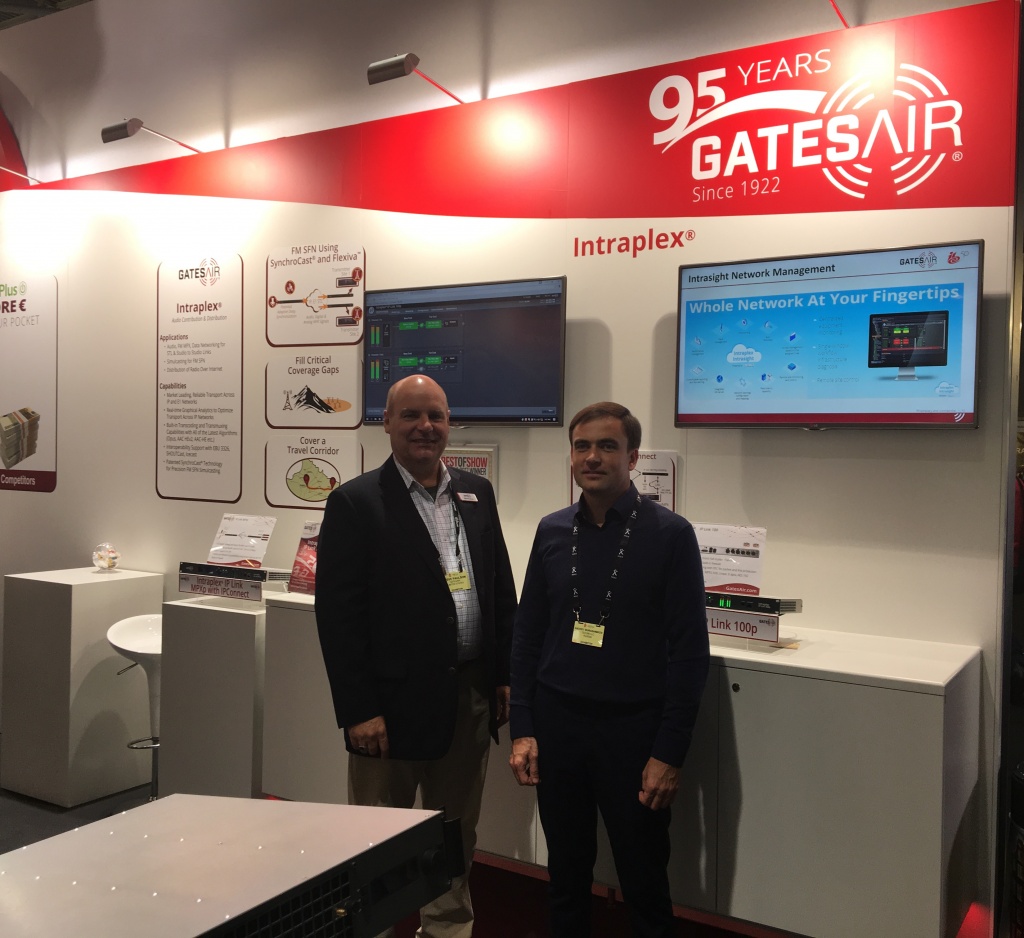 The General Manager of Tecom Group Alexander Kabanov commented on the results of participation in IBC 2017: “Productivity of our participation in IBC is increasing every year. We've got two of our solutions presented at our partners’ booth. Partner agreement with Jünger Audio has been signed and we believe in success. This year we have had a way greater number of meetings and constructive talks. Speaking about current industry trends, I would single out two main ones. The first one is that manufacturers are consistently continuing to implement services virtualization and build their solutions on the basis of cloud architecture. Here we should also pay attention to minimization or even doing away with manufacturing of proprietary equipment by vendors. The second tendency is that major European players which have been actively expanding in different markets such as Huawei, Google, Facebook and other have now turned their close attention to the broadcast market and are aggressively entering it with their solutions.”