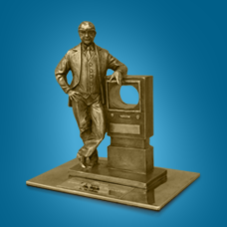 Vladimir Zworykin Award was established by NAT (National Association of TV and Radio Broadcasters of Russia) in 2013 with the support of the Federal Agency on Press and Mass Communications of the Russian Federation. This annual award recognizes outstanding achievements in the development of technology and engineering solutions, that are acknowledged to have made a large contribution to the recording, transmission/reception of TV signals, as well as unique solutions and developments, which led to considerable enhancements in production and reproduction of audio- and video content playout.

Among the 2015 nominees were federal and regional broadcasting companies, media holdings, telecommunication operators, system integrators, vendors of broadcasting and telecommunications equipment, scientific organizations. The expert committee, represented by members of federal executive authorities, scientific research institutes and top management of several largest Russian TV networks, had to choose among 14 nominees who had applied for the awards in 4 categories.

Tecom Group and TV network RT won the Vladimir Zworykin award in the category “The development and/or improvement of the equipment/technology in the field of broadcasting” for the project which was launched specifically for RT and consisted in OTT quality monitoring in different locations all around the world. The monitoring solution is based on a cloud version of the Qligent Vision. It was delivered by Tecom Group to RT in September, 2015 through SaaS model.

Channel 1 became one of the honorees (“For the achievements in the field of telecommunication technologies”) for the live TV broadcast of 2015 Moscow Victory Day Parade. “TV-Okno” got the statuette in the category “For the system integration project on the federal and regional levels” for its contribution to modernization of the technological base for regional TV and radio companies. The advisor to the General Manager of “NTV-Plus”, Konstantin Kochuashvili and a member of EBU, Philip Laven got the prize for the personal contribution to the development of television, radio broadcast and related technologies.

The monitoring service based on Qligent Vision was provided for RT as a turnkey solution through a SaaS model. The Tecom Group’s specialists were responsible for the design, deployment and management of the monitoring system. The key benefit of the SaaS model is a substantial cut in CAPEX related to installation, support and equipment and software updates. The project required that the monitoring probes should have been deployed in the most important cities and countries (where Russia Today broadcasts) as quickly as possible. For the initial launch, RT and Tecom deployed 6 points of OTT service monitoring in 5 countries: USA, UK, Spain, Mexico and UAE. In accordance with the contract, the number and location of the monitoring points may vary. RT staff has full 24/7 access to the system via Internet. Learn more

RT is a global news network that broadcasts 24/7 in English, Arabic and Spanish from its studios in Moscow, Washington, DC, and London. It is available to 700 million viewers worldwide. RT is the most watched TV news network on YouTube with more than 2.5 billion views. RT is the winner of the Monte Carlo TV Festival Awards for best 24-hr broadcast, and the only Russian TV channel to garner three nominations for the prestigious International Emmy Award for News. 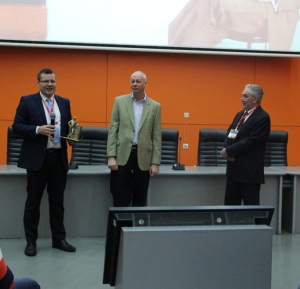 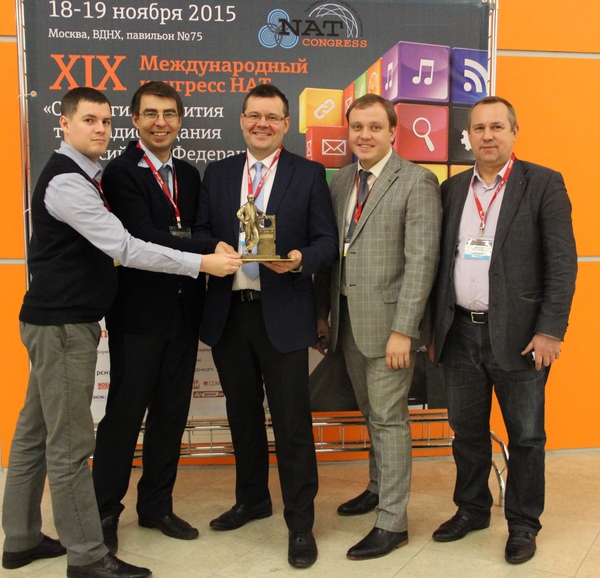