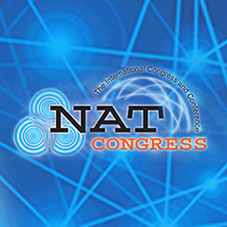 Moscow, Russia — The XIX International NAT Congress was held in Moscow on November 18-19. The event was organized with the support of the Federal Agency on Press and Mass Communications of the Russian Federation and centered around the theme: “The broadcasting development strategy: economy, technologies, content”.

Among the attendees there were famous domain experts, specialists, representatives of executive authorities including the Deputy Minister of Telecom and Mass Communications of the Russian Federation, Alexey Volin; General Manager of RTRS, Andrei Romanchenko; Chairman, Digital Television Russia, Dmitry Mednikov; Member of the Board of Directors Gazprom-Media JSC, Denis Sekachev; Director General of LLC Gazprom-Media, Sergey Piskarev and others.

During plenary sessions and workshops, major legal, financial and technological problems of the broadcasting industry were raised: national electronic media policy, business strategies and models used by TV channels in the time of economic crisis, what future has in store, import substitution in the industry etc.

Alexander Kabanov, Tecom Group’s General Manager, and Sergey Lisnevsky, Head of RT Distribution Department, took active part in the “New Media. New ideas, projects and proposals in the field of electronic mass media and mass communications” session, which was held during the International NAT Congress on November, 19. Both participants spoke about their achievements in the report “Russian technologies at the service of TV. Control of online-content delivery for RT”. During the presentation, the speakers were eager and excited to share with the audience the successful experience they had gained during the realization of the collaborative project aimed at controlling the quality of OTT services for RT.

It is worth mentioning, that the day before, on November, 18 Tecom Group and RT won the Vladimir Zworykin award in the category “The development and/or improvement of the equipment/technology in the field of broadcasting” for their fruitful collaboration in the co-project on OTT quality monitoring in different locations all around the world.

The monitoring service based on Qligent Vision was provided for RT as a turnkey solution through a SaaS model. The Tecom Group’s specialists were responsible for the design, deployment and management of the monitoring system. The key benefit of the SaaS model is a substantial cut in CAPEX related to installation, support and equipment and software updates. The project required that the monitoring probes should have been deployed in the most important cities and countries (where Russia Today broadcasts) as quickly as possible. For the initial launch, RT and Tecom deployed 6 points of OTT service monitoring in 5 countries: USA, UK, Spain, Mexico and UAE. In accordance with the contract, the number and location of the monitoring points may vary. RT staff has full 24/7 access to the system via Internet. Learn more

RT is a global news network that broadcasts 24/7 in English, Arabic and Spanish from its studios in Moscow, Washington, DC, and London. It is available to 700 million viewers worldwide. RT is the most watched TV news network on YouTube with more than 2.5 billion views. RT is the winner of the Monte Carlo TV Festival Awards for best 24-hr broadcast, and the only Russian TV channel to garner three nominations for the prestigious International Emmy Award for News. 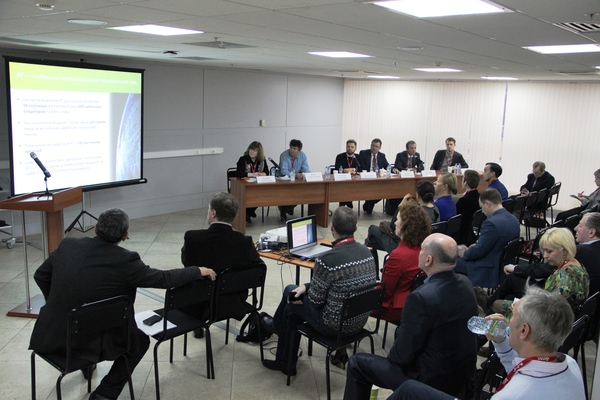 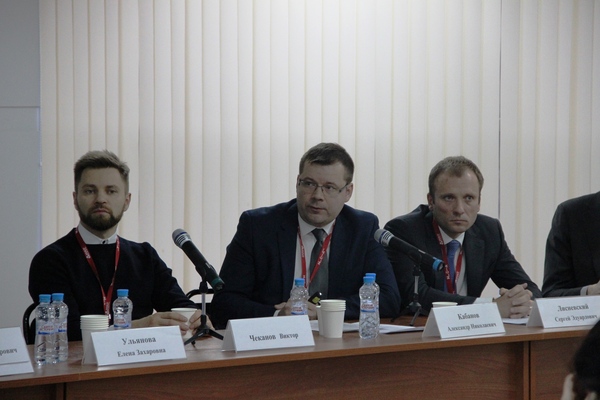 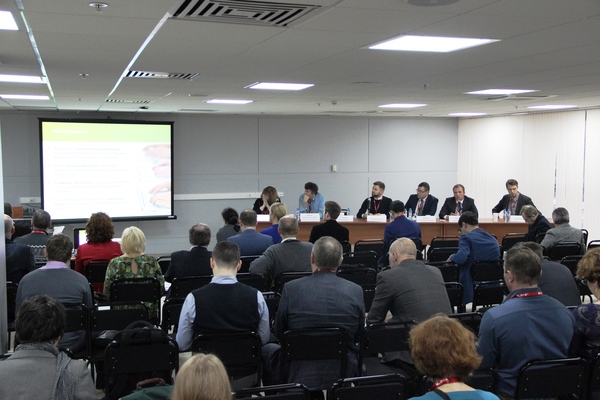 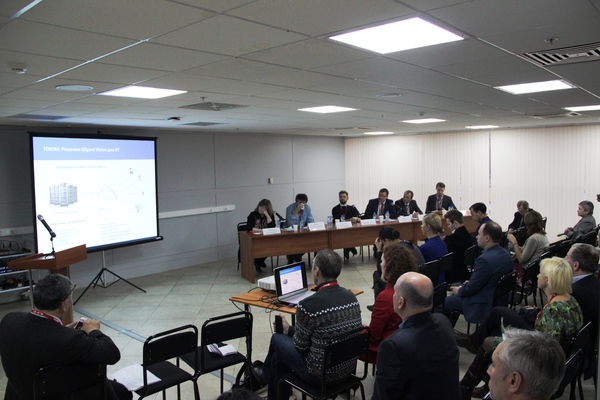 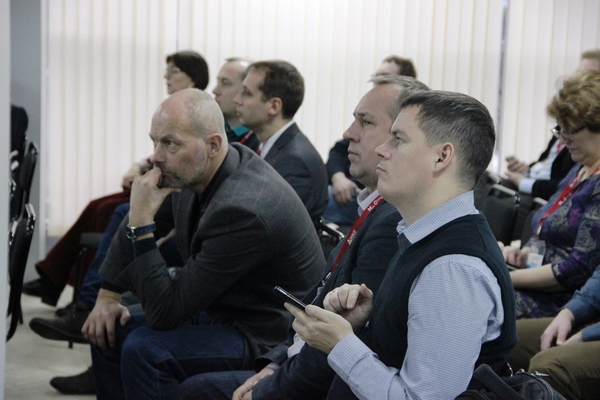 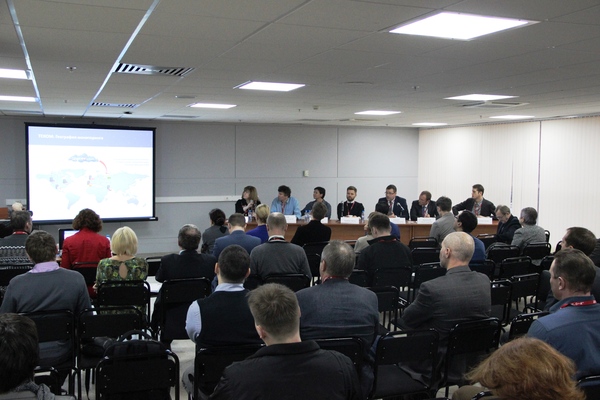